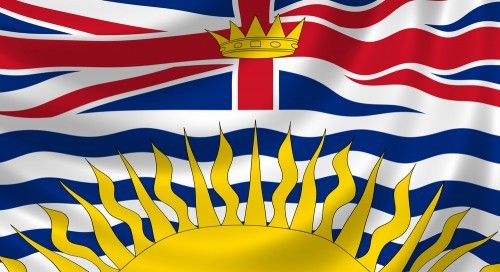 Stop me if you’ve heard this before: “In this election, the B.C. results will be key, likely deciding the outcome of the national contest.” More than a little hopefulness has been expressed that, for once, those smug easterners will need to stay up late to hear how British Columbians voted before knowing which party has won the most seats. Opinion: Does B.C. really matter in federal elections?

Although pundits and prognosticators have repeatedly predicted such scenarios in previous elections, it’s never really happened. B.C. votes have usually been tallied well after Canadians in eastern and Central Canada had already gone to bed knowing the outcome. However, staggered voting hours across the country mean the majority of results on election night are now available at about the same time.