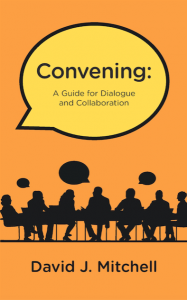 Convening: A Guide for Dialogue and Collaboration
Buy your copy here. 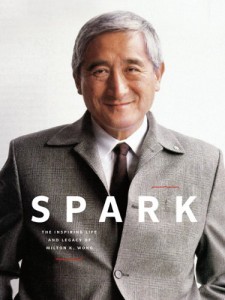 “A Constant Source of Inspiration” in SPARK: The Inspiring Life and Legacy of Milton K. Wong
Greystone, 2013 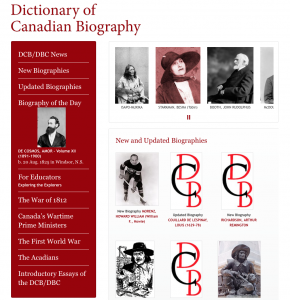 Contributor to The Canadian Dictionary of Biography

“Politicians, Journalists and the Need for Civil Dialogue,” co-authored with Shari Graydon in Journalism in the New Millennium edited by Donna Logan
UBC School of Journalism, 1998 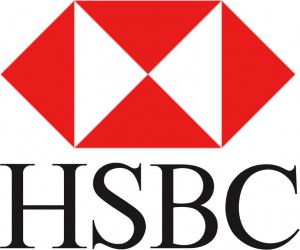 Co-author of “Patterns of Provincial Politics Since 1916” and “The Economy Since The Great War” in The Pacific Province: A History of British Columbia
Douglas & McIntyre, 1996 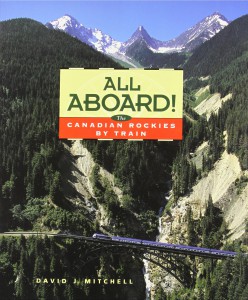 All Aboard! The Canadian Rockies by Train
Douglas & McIntyre, 1995