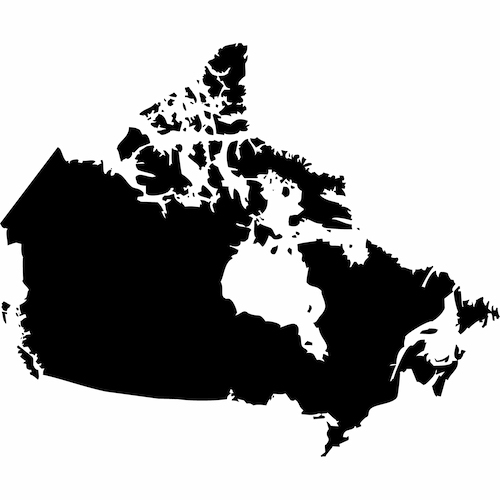 Governance Matters: How Is It Working for Canadians?

Some of our American friends envy us. When compared with the gridlock and dysfunction of Washington D.C., they believe the Canadian parliamentary system allows our governments to actually get things done. And they may be right. The Westminster model we inherited from Britain lends itself to a concentration of authority. At its apex is a powerful prime minister’s office surrounded by an influential group of political advisors. This isn’t a recent phenomenon, nor is it unique to Canada. In fact, prime ministers since Sir John A. Macdonald have demonstrated enormous capacity for centralized control. And while there have been ebbs and flows over time, an iron rule has been established: it’s very difficult to turn the clock back.