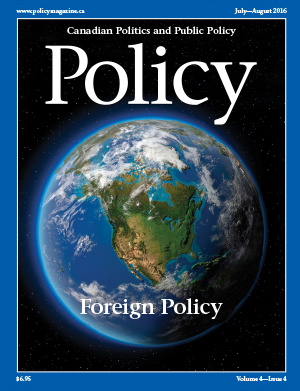 The Liberal government’s promise of electoral reform has been one of its most controversial, pitting political agendas and suspicion of political agendas against each other in a heightened version of the traditional Ottawa power struggle. Then, in early June, the Trudeau government acceded to an NDP request to make the composition of the parliamentary committee examining the project more democratic itself. As David Mitchell writes, the broken logjam has expanded the possible outcomes.

Read more in David’s article published in the July/August 2016 edition of Policy Magazine.